EVERY FIVE SECONDS - the new album from The FIXX is out now!! 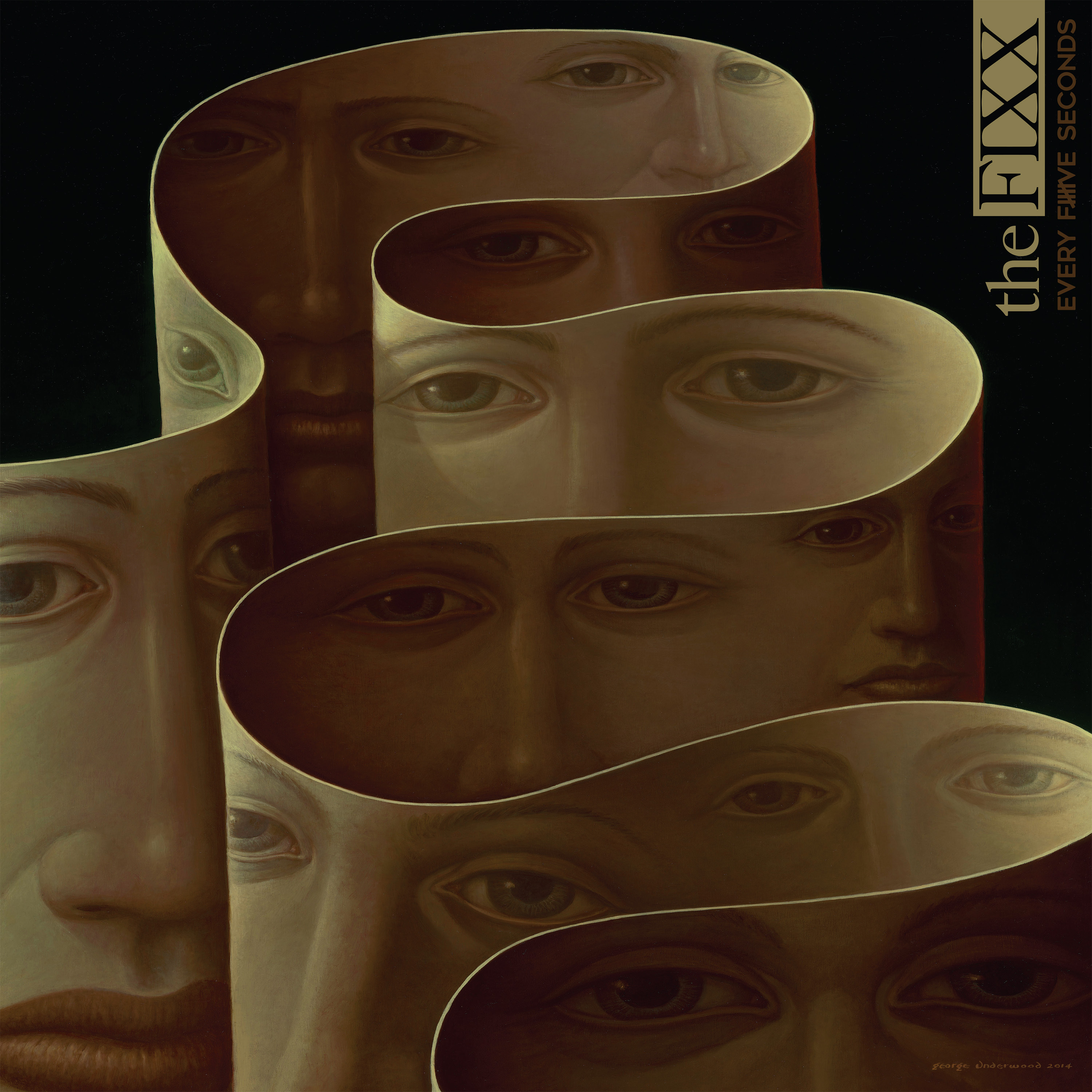 "EVERY FIVE SECONDS is now available worldwide through JARC Ltd via BFD/The Orchard. The ten-song set, with cover artwork once again by George Underwood (David Bowie, T-Rex), is produced by Stephen W Tayler for Chimera Arts (Kate Bush, Stevie Nicks, Peter Gabriel) and mastered by Alex Wharton (Paul McCartney, My Bloody Valentine, The Chemical Brothers) at Abbey Road Studios in London. Of the new album, their first in nearly a decade, lead singer Cy Curnin commented, “Life can either be a series of broken obsessive thoughts or it can be a wonderful mosaic of moments. EVERY FIVE SECONDS reflects this human paradox. The constant struggle between bewilderment and betterment.” The FIXX’s classic lineup remains intact, Cy Curnin (vocals), Jamie West-Oram (guitar), Rupert Greenall (keyboards), Dan K. Brown (bass guitar) and Adam Woods (drums). You can get the album now at: https://orcd.co/TheFIXXEveryFiveSeconds

The vinyl version of the release is a two-disc set including the extended mix of "Dreaming" an immersive, ethereal, atmospheric instrumental track unlike anything the FIXX has done before. It was written by all five members of the band and produced and mixed by Stephen W Tayler.